A world of opportunity…

At Brooke Priory School we are passionate about learning languages. We know that teaching languages to young children improves their literacy levels, builds their self-confidence and enables them to become more confident and creative in their thinking across all subjects. Learning languages also broadens their cultural horizons and prepares them for being able to live and work within the increasingly international world of the 21st century.

French is fully included in the curriculum from Nursery all the way up to Form VI and is taught by a subject specialist. This early start not only makes it easier for the children to progress in French but facilitates the learning of other languages later in life. We enrich our languages curriculum and further encourage a love of languages and exploring different cultures by holding various language events such as an annual French Day and organising language workshops (most recently Mandarin). In addition, to encourage a general interest in languages we offer after school language clubs in French and Spanish.

In teaching MFL we aim to:

In Form VI, pupils start learning Latin, as preparation for secondary school, a mental work-out and as a means of broadening their English vocabulary and grammar understanding. As the mother of many languages, we believe that having an understanding of Latin is an excellent asset for our children. 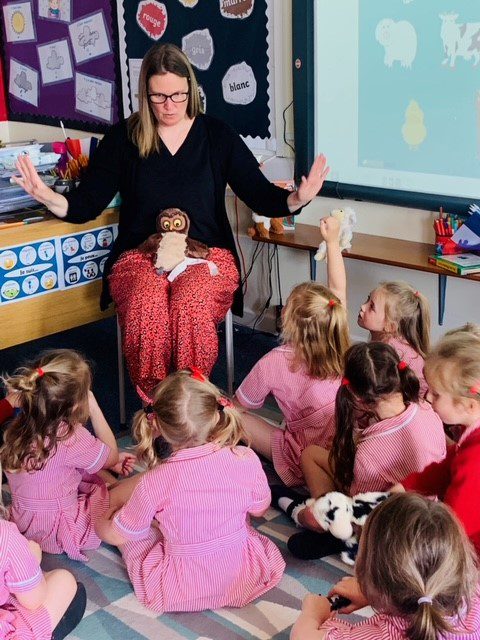 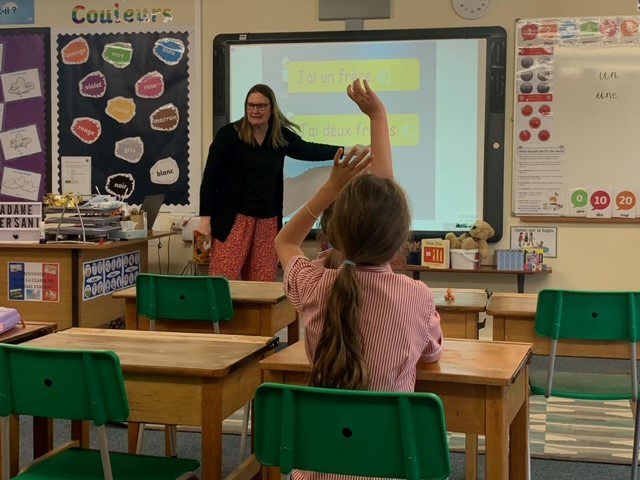 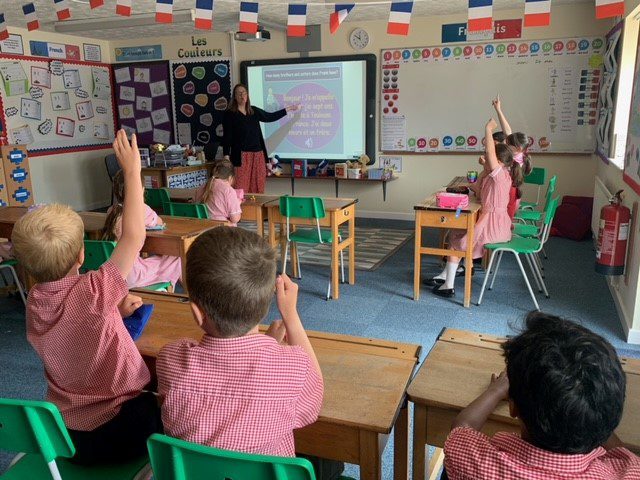 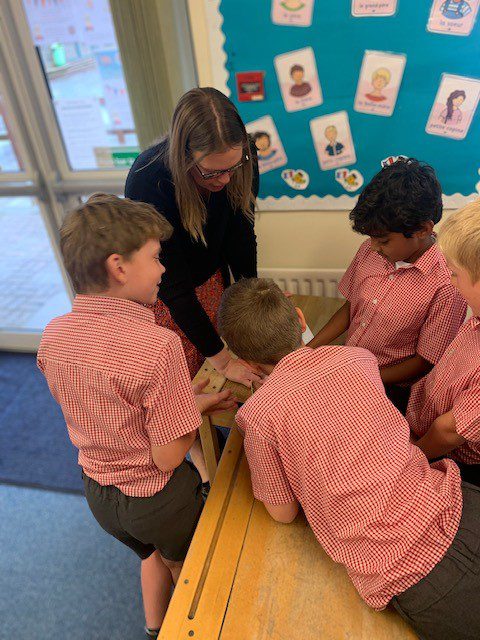 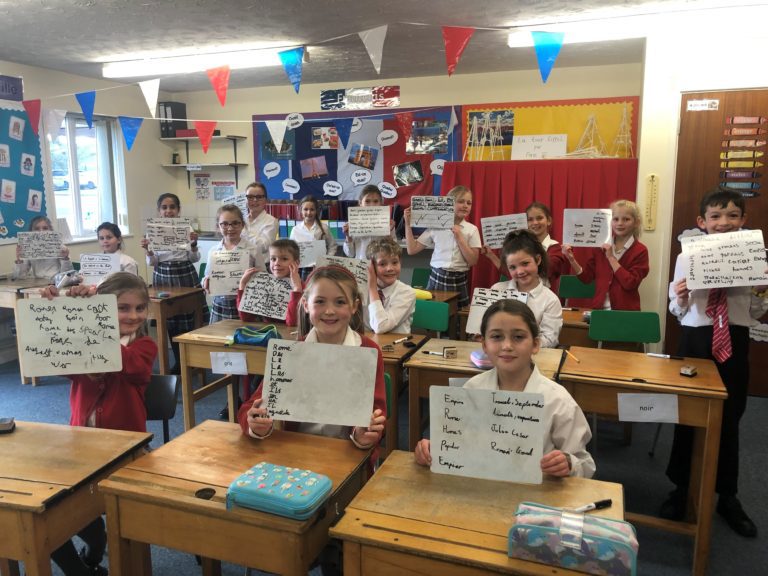 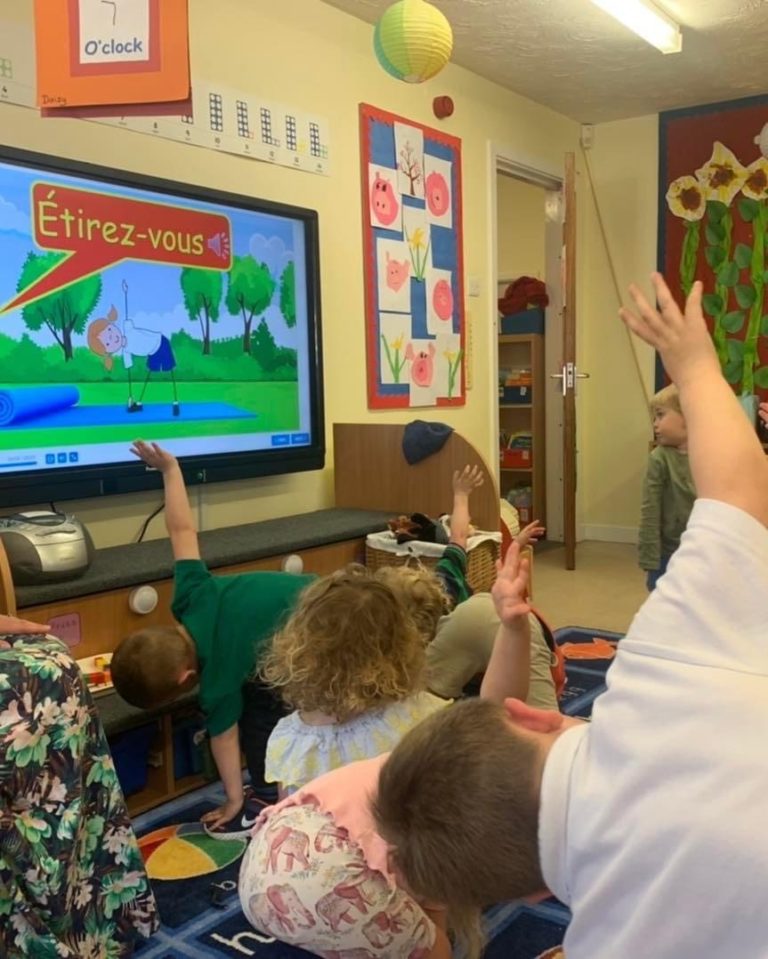 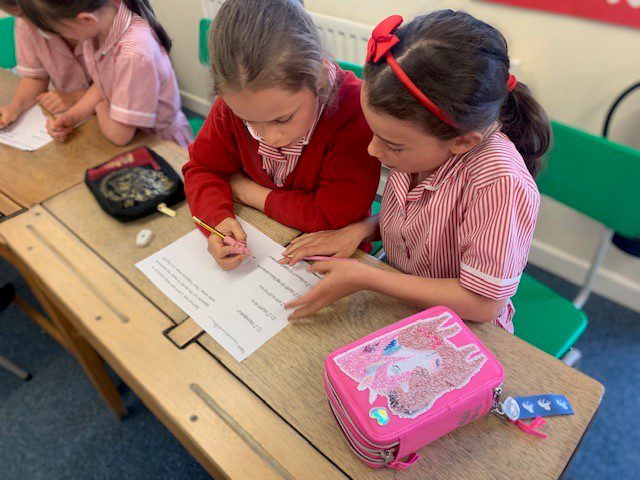 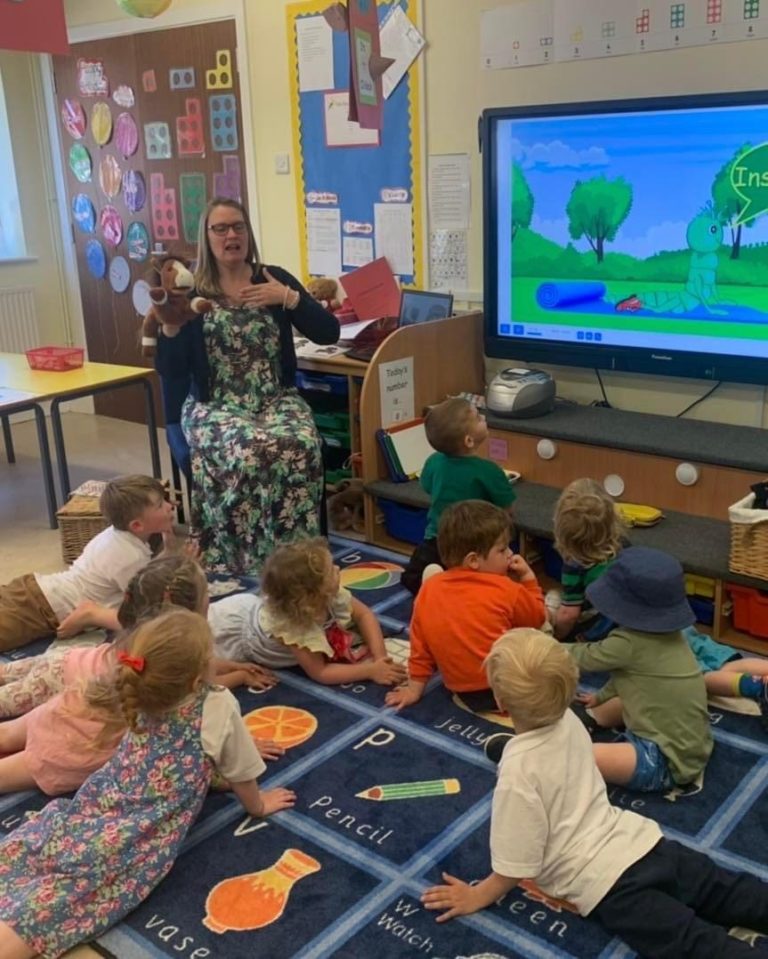 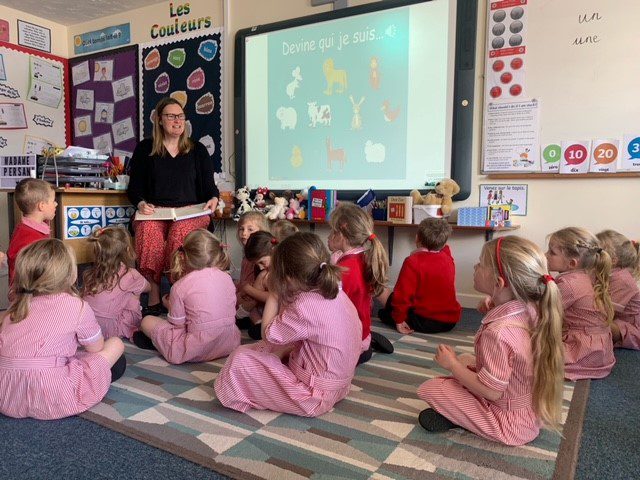 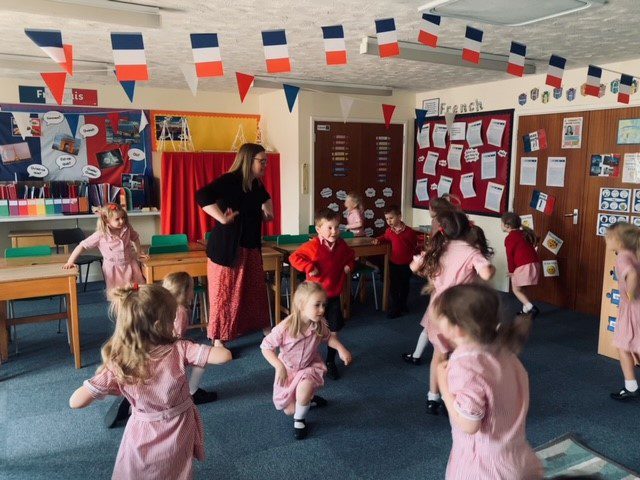 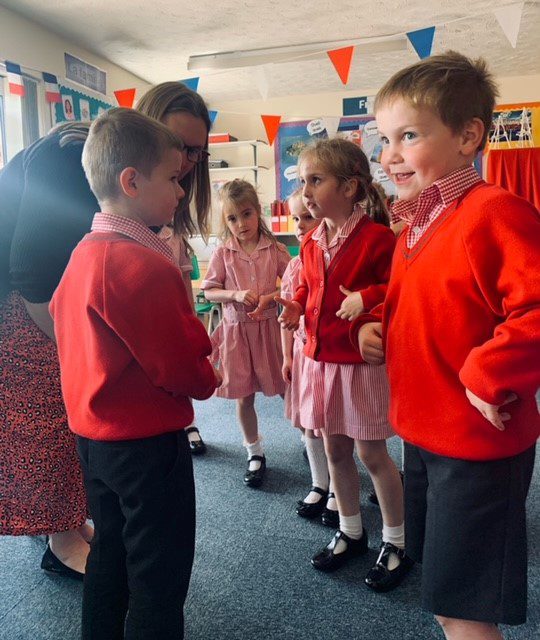 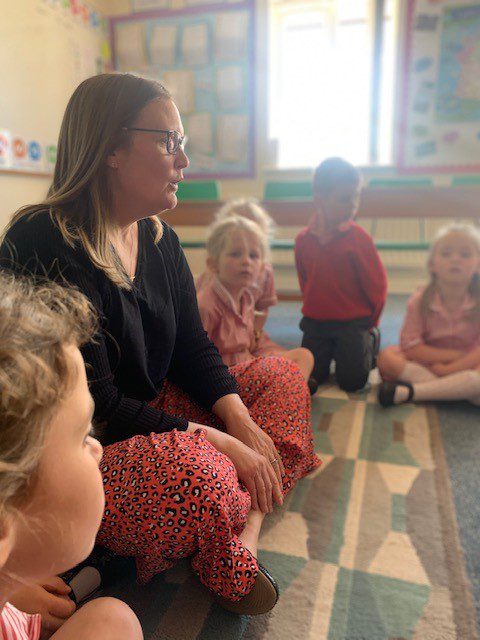 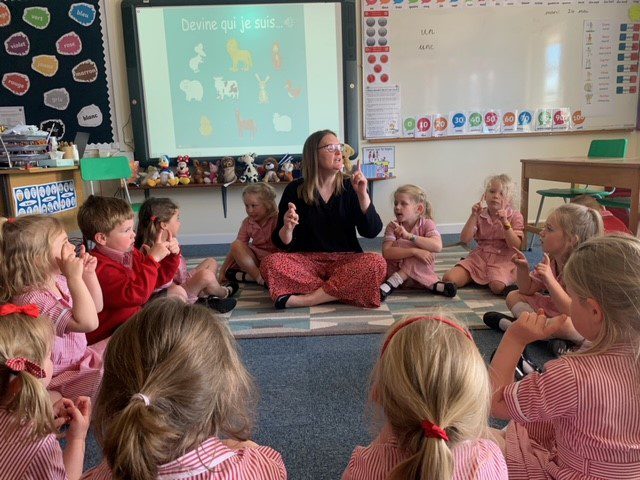 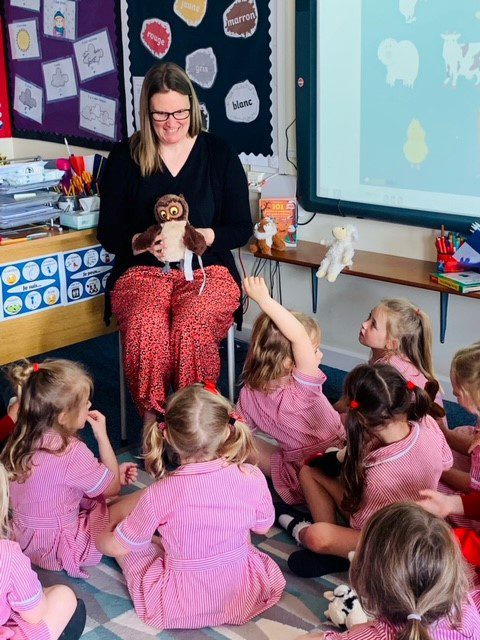 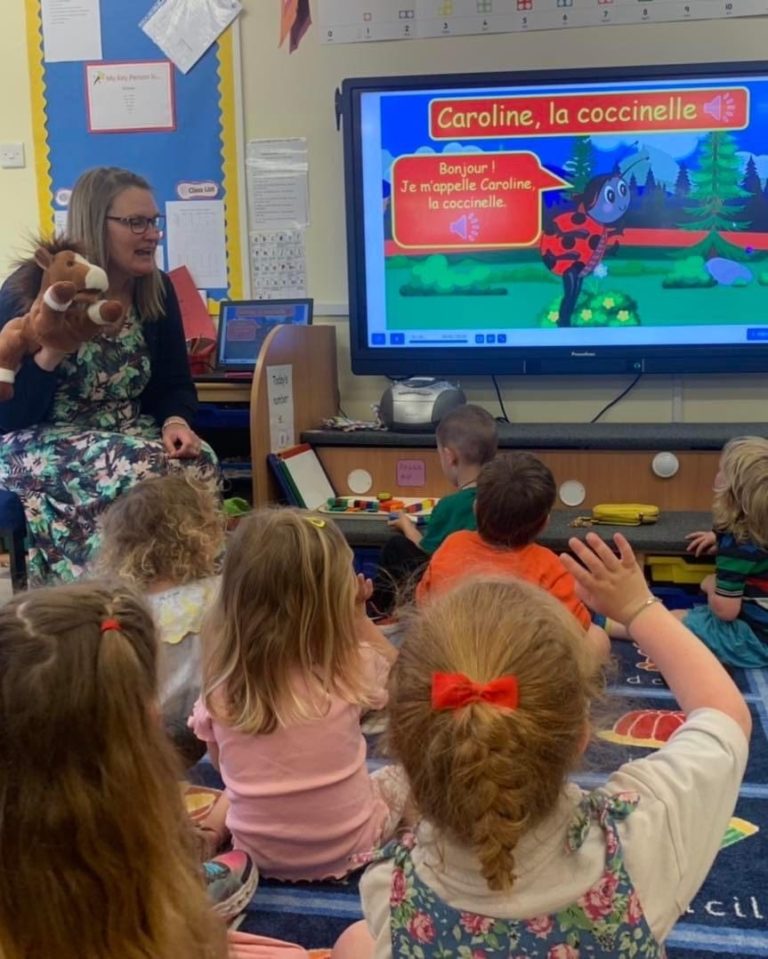